Not enough time for a multi-day Golden Triangle tour from Delhi? This private Jaipur trip whisks you to Rajasthan’s capital and back in a day. Travel to the ‘Pink City,’ and enjoy highlights like the Amber Fort, Jantar Mantar Observatory, ‘Palace of the Winds’ (Hawa Mahal), and Jal Mahal; plus time for shopping. Private air-conditioned transport, plus Delhi hotel and airport pickup and drop-off included. Upgrade to include admissions and lunch.

We will pick you up from your hotel in Delhi / Gurgaon / Noida or from New Delhi Airport and drive for Jaipur . You will travel by AC car from Delhi to Jaipur and it will take upto 5 hours. Our driver will be English speaking and assist you in whole road journey. We will stop at the Midway, to have some rest or for freshen up and at 08:45 after a 15-20 minutes break, we will continue to travel towards Jaipur.

On arriving Jaipur, you will start your same day Jaipur Tour and move to see Amber Fort and enjoy the ride sitting on the back of painted Elephants on the way up to the Fort. Amber Fort is known for its artistic Hindu style elements. The Amber fort was built by Raja Man Singh in the 16th century and was completed by Sawai Jai Singh in the 18th Century.

Later after Amber fort, you will be taken to the lunch in luxury AC Restaurant, relax and enjoy the flavours of Jaipur.

After having lunch you will continue your trip, we will drive to Jaipur city and enroute we will stop by at Jal Mahal (Water Palace) and Hawa Mahal (Wind Palace) for a photography.
"Jal Mahal" is located in the middle of Man Sagar Lake in Jaipur city. The palace and the lake around it were modernized and enlarged in the 18th century by Maharaja Jai Singh II.
"Hawa Mahal" was built in 1799 by Maharaja Sawai Pratap Singh designed by Lal Chand Ustad in the form of the crown of Krishna, the Hindu god. Its unique five-storey exterior is akin to the honeycomb of a beehive with its 953 small windows called Jharokhas decorated with intricate latticework.

Then we will see the City Palace - which is one of the greatest places to see in Jaipur. The City Palace was built between 1729 and 1732, initially by Sawai Jai Singh II, he planned and built the outer walls, and later additions were made by successive rulers continuing up to the 20th century.

Visit Jantar Mantar also known as obervatory. This is also an another masterpiece left behind by the Rajputs.

Here your same day Jaipur tour ends and you will drive back to Delhi in AC car. Again it will take 5 hours to come back to Delhi. Again we will stop at midway for freshen up for around 10 to 15 minutes. After getting fresh, we will continue towards Delhi.

When you arrive back to Delhi, our driver will drop you back to your preferred location (Hotel / Airport) in Delhi NCR / Gurugram.

You can cancel this tour upto 24 hours in advance for a full refund.
Yes you can book this tour in advance, you can select pay on arrival as a payment mode to reserve this tour in advance
Yes this tour is available for last minute bookings.
You can Pay via PayPal, Credit Card and also in Cash on Arrival.
You have to mention your pick-up location when you book the tour.
Pick-Up and Drop-off available at Delhi Airport, Any hotel in Delhi, Noida, Gurgaon or nearby area. 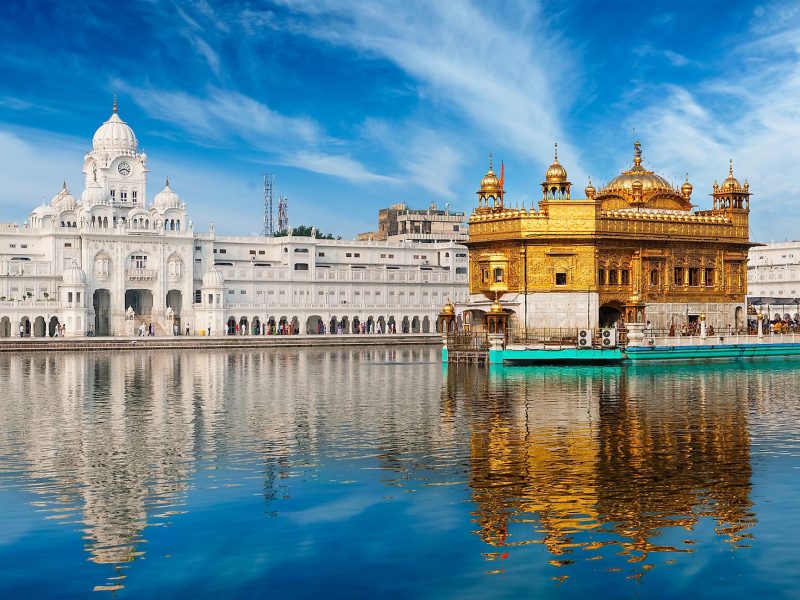 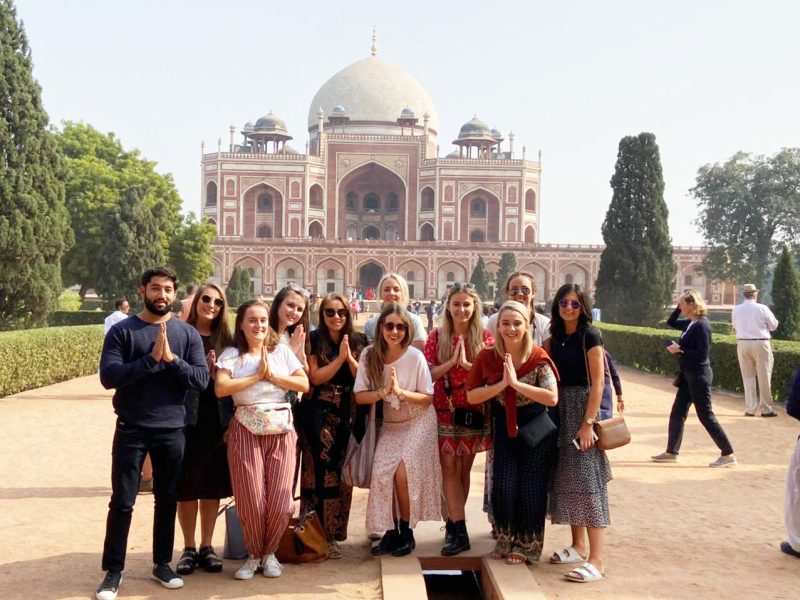 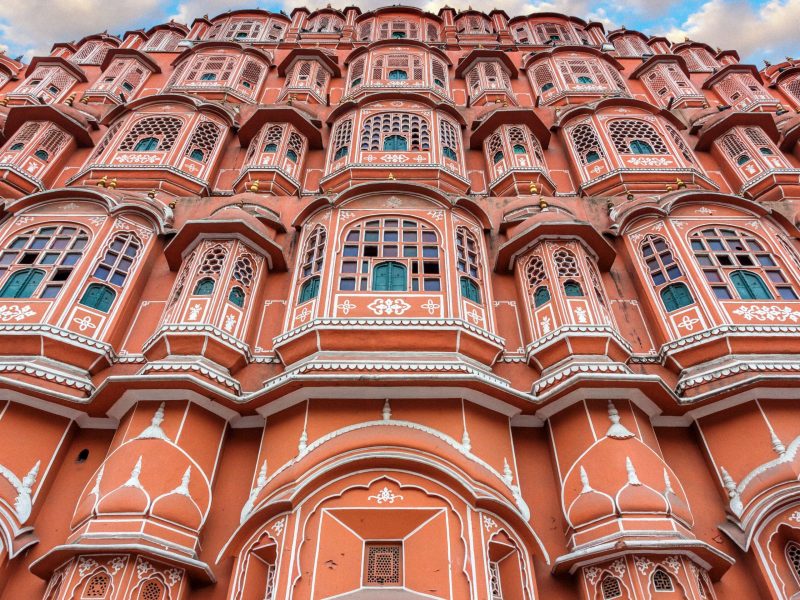 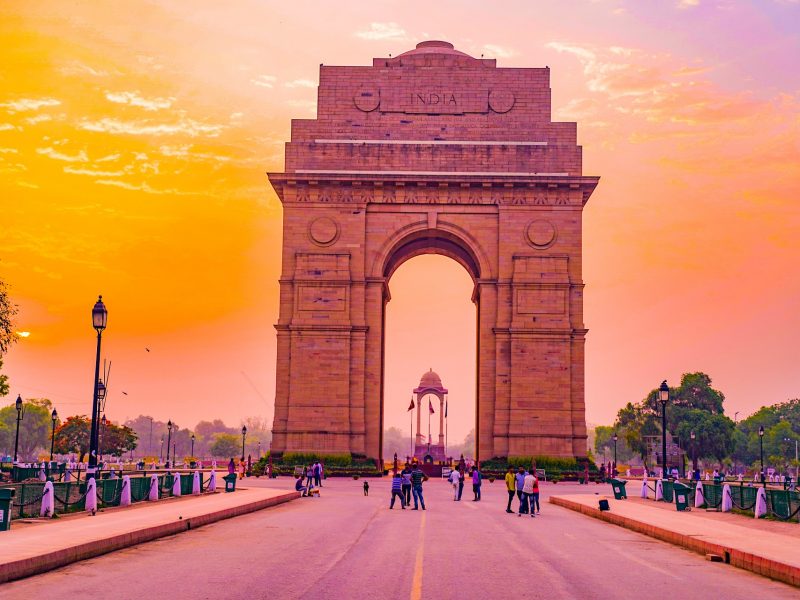