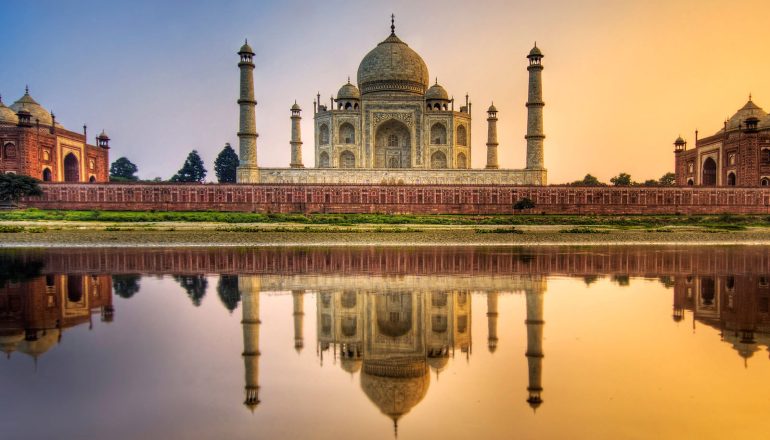 Rich palaces, old forts and majestic structures welcome you at each corner of this magnificent nation. This strong history flows out of India’s old designs and prominent ancient monuments and portrays tales of bravery, romance, battles, and strength.

Also, there’s no reason to research every time you are searching for authentic places information. You can always lead to the provided list of well-known iconic monuments in India.

Taj Mahal is situated on the banks of the Yamuna in Agra. Comprising an area of around 42acres, the development of the Taj Mahal started in 1631 and took about 17years to finish! Entirely built out of white marble, the Taj Mahal is among the most impressive monuments on the earth.

Every year, tourists totalling more than the whole Agra population pass through the majestic gates to get a look at this stunning piece of art! Indeed, one of the best not-to-be-missed India tours.

Situated at a distance of around 40 km from Agra, Fatehpur Sikri is a popular visitor draw. A city mostly made of red sandstone was established by Akbar in the 1571 century.

The city is home to Jodha Bai’s Palace, Tomb of Salim Chisti, Buland Darwaza, Jama Mosque, and many outstanding monuments.

Lal Quila or Red Fort is an ancient fort in old Delhi. Employed as the primary residence by the Mughals, this impressive masterpiece receives its name from its red solid sandstone walls.

Today, this masterpiece houses various museums that have a collection of valuable artefacts on exhibit. Each year, the PM of India unfolds the country flag here on Independence Day.

With so much heritage and history linked with it, the Red Fort is among the most famous monuments in India and a significant visitor draw in Delhi.

Constructed in 1799 by King Sawai Pratap Singh, Hawa Mahal is a popular draw that gets a spot in every Golden Triangle tour in India.

From within, the palace possesses five floors, and all have a differently adorned chamber. A beautiful fountain greets you inside the main castle, where one can get their way up to the various floors.

The top of the site provides a splendid vista of Jantar Mantar, the City Palace, and the bustling Sireh Deori Bazaar. There is also a small museum inside which contains some valuable artefacts and miniature paintings.

An amazingly stunning illustration of Indo-Saracenic design, the Mysore Palace is a beautiful site situated in Mysore. Also called the Amba Vilas Palace, it’s the home of the royal people of the city.

With the Chamundi Hills on its eastern side, the view of the Mysore Palace is a compelling vision to observe. It is the second most toured ancient monument following the Taj Mahal.

In the Pink City, situated on the Aravali Hills, the Amer Fort is among the most beautiful places in India. Also usually known as the Amber Fort, this magnificent monument is an architectural jewel of massive significance in Indian history.

The fort is large enough to get you a minimum of two to three hours to cover it in detail, and one can also opt to use the audio guides to guide you through this charming monument while explaining the site’s past.

Taking an elephant trip up the stairs to the fort is also a favourite visitor activity. The place witnesses around five thousand tourists every day, and rightfully, the Amer Fort was enlisted into the UNESCO World Heritage Site.

Located on the northeast side of Puri, Sun Temple of Konark is among the top visitor draws of Odisha. There is also an exclusive archaeological museum within the site complex.

An artistic and engineering masterpiece, The Konark Temple has stood gently for around two thousand years. Despite most of the site in ruin, it still exhibits the creative powers of sculptures and architects.

A core of Indian culture, holiness, and architecture, Akshardham Temple is a well-known temple and a holy-cultural monument devoted to Lord Swaminarayan. It has got its way to the Guinness Book for holding the world record as the earth’s Biggest Comprehensive Temple.

The temple is recognized for its beautiful architecture. It has eight proudly created mandapams while timeless Hindu teachings and colourful religious traditions get their spot on the site’s walls.

It is home to India’s most significant step well, a host to the majestic water show, Narayan Sarovar, an open garden, many expeditions, and customs. The temple is not less than a heaven for faithful followers.

Rani Ki Vav or ‘Queen’s Stepwell’ is a unique water storage system found on the bank of the holy river Saraswati in the tiny town of Gujarat known as Patan. Considered the greatest stepwell in Gujarat, Rani ki Vav outlines the top of the Maru-Gujarat architectural design.

Additionally, Rani Ki Vav was an essential centre for socializing between the natives and getting an escape from the heat. It’s an outstanding illustration of converting something functional into an art piece.

Among the holiest sites in India, the Golden Temple, also recognised as Sri Harmandir Sahib, is the most sacred shrine in all of Sikhism. Set right in the middle of Amritsar, the beautiful golden design of the temple draws a vast number of tourists and devotees every day.

There is also a museum situated inside the central entrance clock tower and Jallianwala Bagh near the temple. Golden Temple is undoubtedly among the most beautiful attractions globally.

The temple is open to followers of all beliefs and serves above 100,000 human free food. It is one of the best once-in-a-lifetime tours from Delhi. 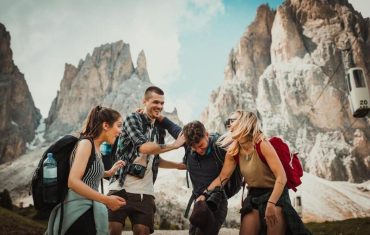 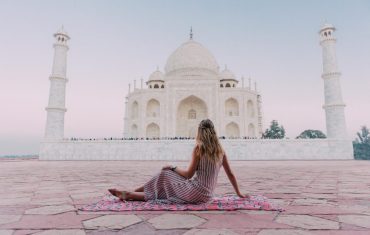 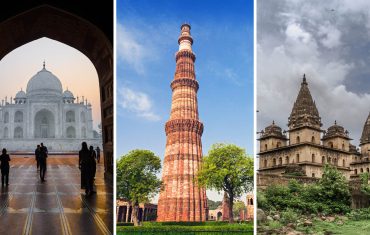 Top 8 Places To Visit In India 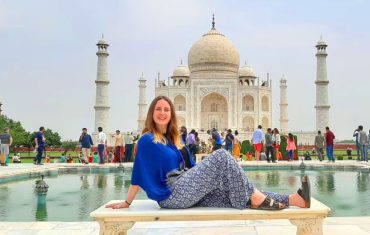 How You Can Use Them To Smartly Plan India Tours? 10 Top Tourist Places Near Jodhpur That Are Worth-Traveling 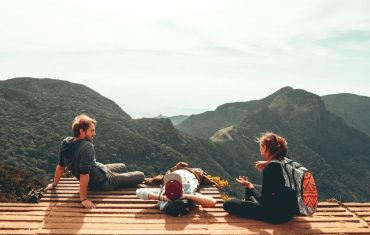 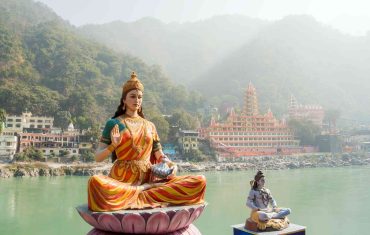